Find this article at:
go.ncsu.edu/readext?540178
— Written By Ron Heiniger 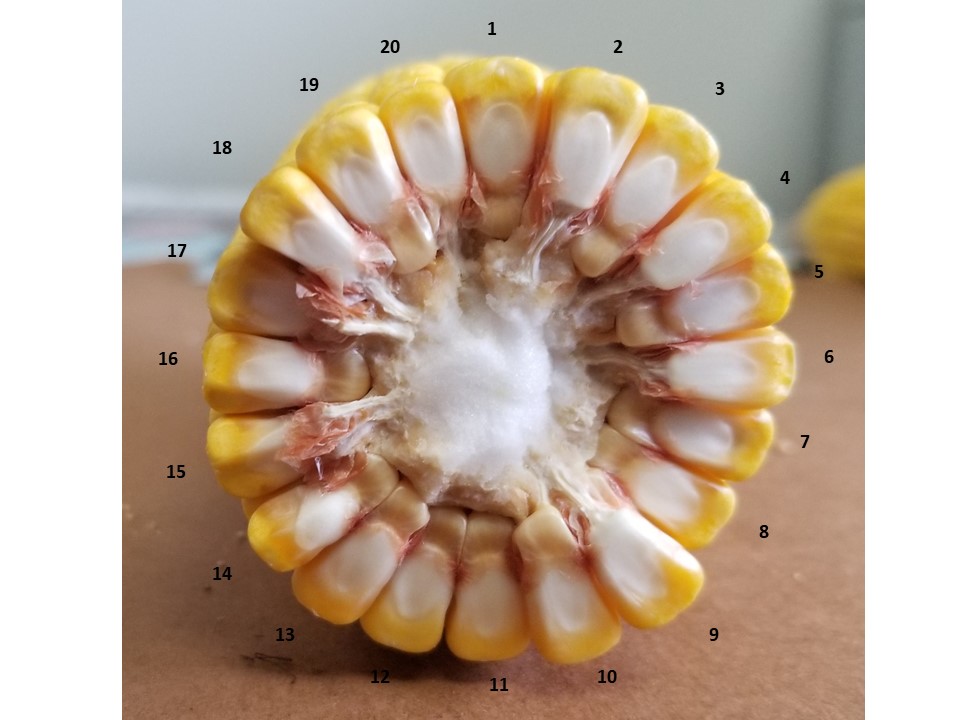 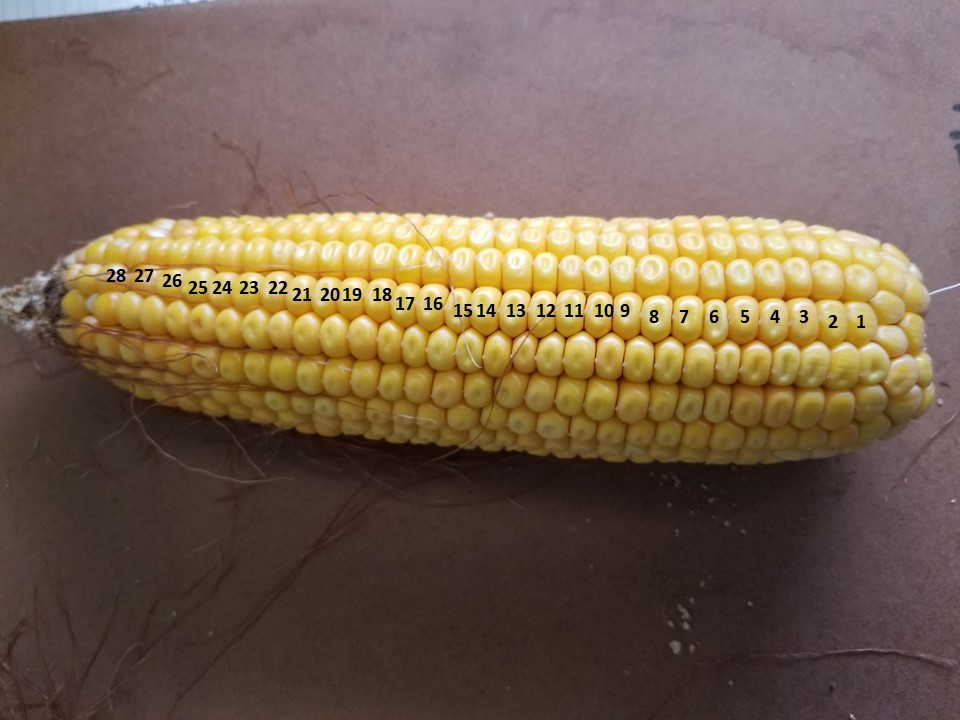